THE QUEST FOR TRUTH AND JUSTICE SHALL SET YOU FREE

The Association of Mineworkers and Construction Union (AMCU) was formed by our current President, Comrade Joseph Mathunjwa at Douglas Colliery in Witbank/Emalahleni, Mpumalanga where he was serving as a shop steward.

AMCU was officially registered by the Registrar of Labour Relations on 4 July 2001, and since then the Union has grown from strength to strength.

Currently, AMCU has close to 200 000 members from a variety of sectors in all provinces in South Africa.

AMCU is an independent, politically non-aligned trade union which focuses all its resources on fighting for the rights of its members and the working class in general.

Through its efforts, AMCU has changed the lives of hundreds of thousands of workers and their families.

AMCU continues to be a progressive and forward-looking trade union, staying true to its constitution and policies. 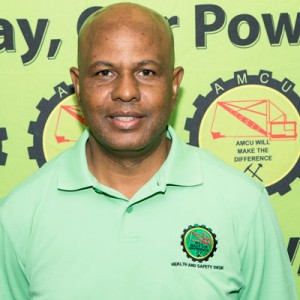 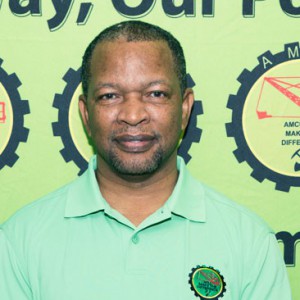 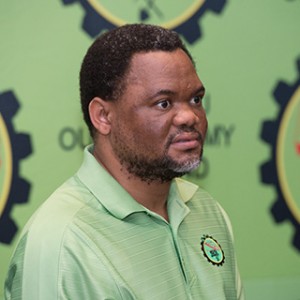 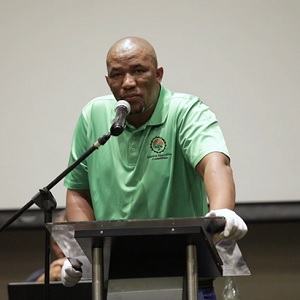 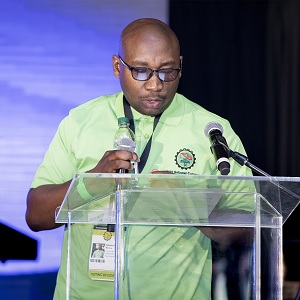 AMCU is dedicated to defending the immediate interests of its members on the job; decent wages, security of employment, working conditions that are not threatening to the mental and physical health of the worker including basic social protection.

We remain determined in advocating socially progressive legislation in the interests of all workers and, indeed, the vast majority of the population.

The advocacy is far-reaching, embedded in a political society where the rights of workers and all citizens are guaranteed. The earliest battles of the labour movement were conducted to achieve universal suffrage, a political objective, as well as international and free education, freedom of association and a free press.

To achieve this, the labour movement has, in most countries sought to exercise political power through its own parties.

READ ALL OF
OUR NEWS

For more information on COVID-19 and government regulation: Click here

©2021. AMCU | Will make the difference. All rights reserved